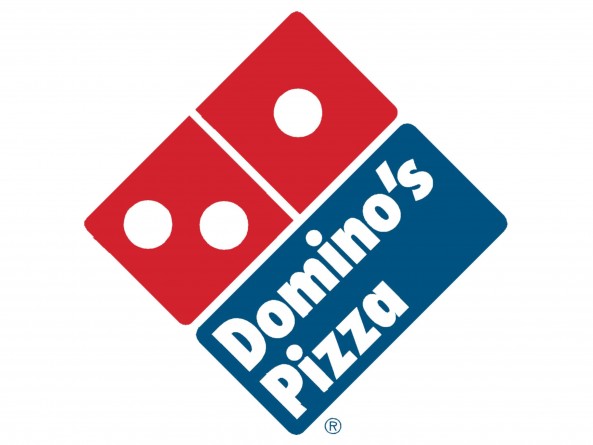 A Domino’s delivery driver was accused of stabbing a customer after they got into an argument over how long it took for the pizza to arrive, police in Southern California said Sunday.

The 31-year-old driver arrived at the Covina home in the 600 block of North Mangrove Avenue around 11:30 p.m. Saturday, according to Covina police.

The pizza was one and a half hours late, police said, and an altercation ensued over the delivery time.

Police said the driver, identified as Michael Charles Parker of Glendora, stabbed the customer. The customer suffered lacerations to his neck, hands and wrists.

While the 20-year-old's wounds were serious, officers said they were not life-threatening.

The Los Angeles County Fire Department treated the customer at the home before he was taken to a trauma center.

After police investigated the call at the customer’s house, they arrested Park on suspicion of assault with a deadly weapon at the Domino’s restaurant on Cypress Street.

Domino's Pizza released a statement Sunday regarding the incident, saying that they hadn't heard about it.

"Thanks for bringing this to our attention. We haven’t heard anything about of this. All the stores in California are owned by independent franchisees and because we have no information, we can’t provide comment other than to say we are shocked by the allegation and hope the customer is OK," a spokesman said.

Parker posted bail for $30,000, and was expected in court pending his arraignment on March 21. It was not immediately clear if Park had an attorney.