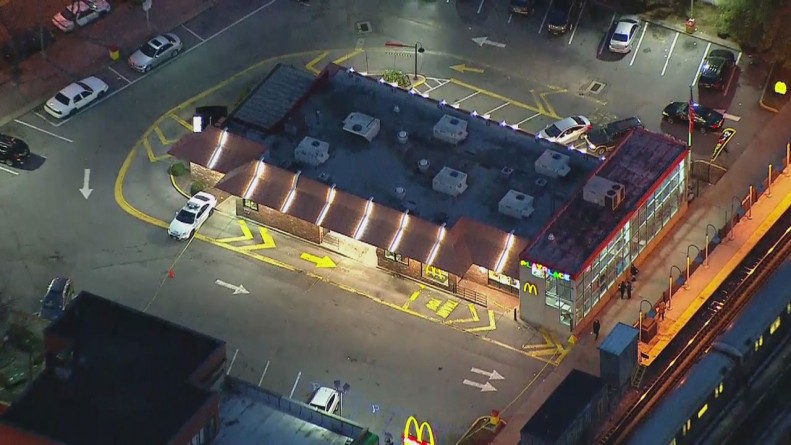 An employee at a New York City McDonald's was stabbed to death inside the fast food restaurant early on Monday, authorities say.

Police found the 28-year-old employee with stab wounds at the restaurant on Broadway in the Bronx's Kingsbridge neighborhood at about 4:30 a.m., according to the NYPD.

Authorities say the suspect went into the restaurant and got into some sort of altercation with the employee before stabbing him in the neck and chest.

The employee was taken to NewYork-Presbyterian's Allen Pavilion Hospital, where he was pronounced dead.

No arrests have been made.

The owner of the McDonald's CHris Treftz, said he was "saddened and shocked" by the killing.

“I am saddened and shocked by this morning's horrible incident," Treftz said. "The safety of my customers and employees remains a top priority and I will assist the New York City Police Department in their investigation in any way possible."