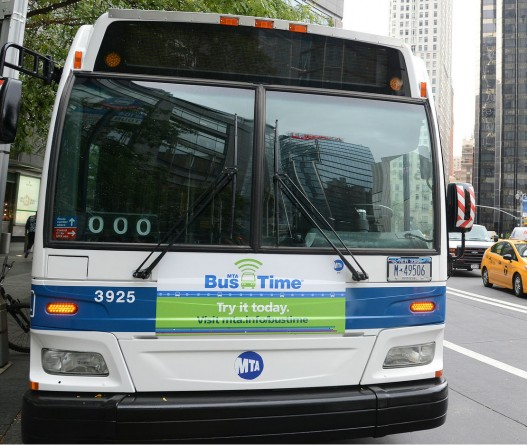 A woman hijacked a bus and took it on a short joy ride after she was told to stop smoking by the driver.

Metropolitan Transportation Authority spokesman Kevin Ortiz said the driver asked the woman to leave the bus after he noticed her smoking a cigarette.

However, she became angry and refused to leave.

The driver left his seat to help passengers transfer onto another bus at which point the woman took control of the wheel.

She drove off for about four blocks before a dispatcher reached through the window to stop the bus manually.

According to the New York Times, the woman was fired from her job as a bus driver last July for extended absences.

The New York Daily News said she has been charged with unauthorised use of a motor vehicle and was taken to hospital for a mental health assessment.