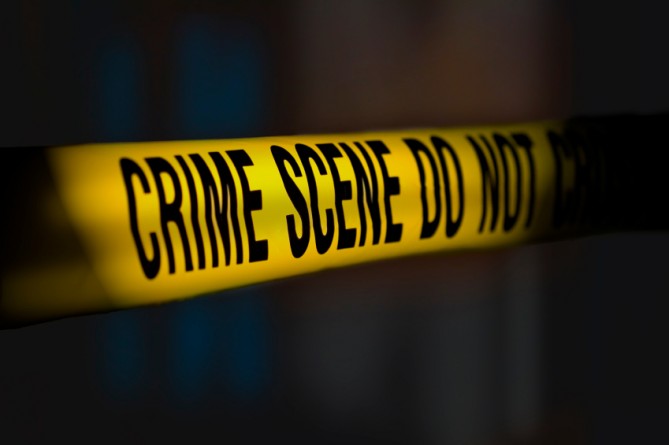 The baby sitter for the Staten Island baby who died Monday in what the medical examiner deemed a homicide has been arrested, police said.

Gloria Fields, 31, has been arrested on charges of second-degree murder, seven counts of assault, first-degree sex abuse and two counts of acting in a manner injurious to a child, police said.

Fields was baby sitting 16-month-old Anthony Delgado, whose family lives a floor above her in an apartment building on Steuben Street in the Park Hill neighborhood, police said. Officers were called to the home Monday and found the baby in cardiac arrest.

The baby was pronounced dead at Staten Island University Hospital North, police said. Sources told NBC 4 New York he had bruising to his head and torso, and the medical examiner confirmed Tuesday the child died of blunt force injuries to the areas.

The death was immediately deemed suspicious, and police interviewed the child's baby sitter. She was arrested after the medical examiner determined Anthony's cause and manner of death Tuesday.

Neighbors set up a small vigil for the baby outside his home Monday night, as police were seen inside the boy's apartment and the apartment of his baby sitter.

"It's devastating, it really is," said neighbor Kari Padilla. "I have children of my own, I have grandchildren, and to hear about a little baby being found like that is terrible."