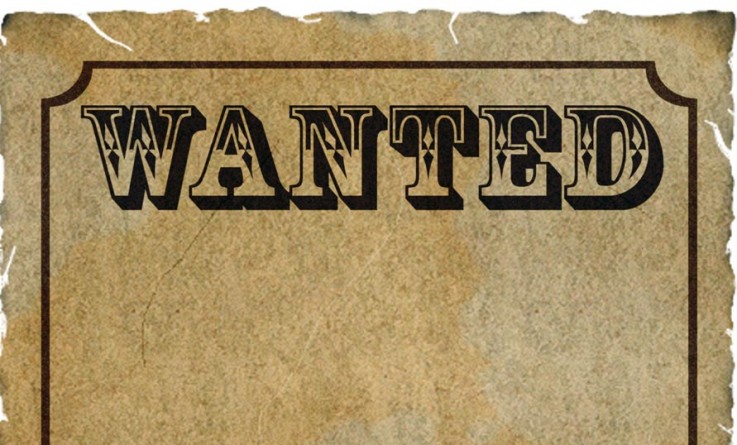 An inmate who was awaiting trial for a gang-related murder was mistakenly released from jail due to a "clerical error," prompting a search for the man Monday, the Los Angeles County Sheriff's Department said.

"He should be assumed to be armed and dangerous because he is a known a gang member," Cmdr. Keith Swensson, an LASD spokesman, said.

Detectives were scouring LA for Steven Lawrence Wright, 32, and anyone who spots him was advised to call 911 immediately.

"Unfortunately our employees missed the additional information provided by the court on a separate page - it indicated it was contempt of court and not murder charge that he was being released on," Swensson said.

He was mistakenly released from the inmate reception center of the jail just before 1 p.m. on Saturday. He completed a five-day contempt of court stay, which led him to being released for that charge, and not held on the suspected murder charge.

Deputies realized the error on Sunday at 9:30 p.m., nearly 33 hours after he was released to the public due to a clerical error.

Along with searching for Wright, LASD said officials would "conduct a critical incident review to make necessary improvements to the system."

Wright was booked into the jail in April of 2011, and was awaiting trial for a gang-related murder that occurred Jan. 19, 2011 in Pasadena.

The LASD alerted the Pasadena police after Wright was wrongly released.

Wright was accused of killing a man named Donnell Taylor on North Summit Avenue, resulting in is arrest.

Wright was described as a Black man, 37 years old, and about 5-feet 10-inches tall. Officials initially said he was 32, but later issued a correction.

He has distinct tattoos on his neck and back. The tattoo on the left side of his neck shows three stars.

Anyone who has information on where Wright might be or other tips should contact the Los Angeles County Sheriff's Department at (562) 946-7231.