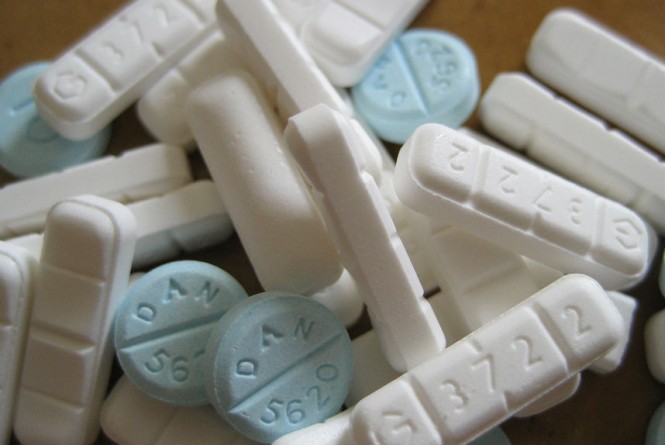 More Americans than ever are overdosing on anxiety drugs, researchers reported Thursday — and it's not clear why.

The new study finds not only that more Americans are taking the drugs, which include brand names such as Valium and Xanax, but that they're taking more of them.

Between 1996 and 2013, the number of overdoses quadrupled during the same period, the team reported in the American Journal of Public Health.

"We found that the death rate from overdoses involving benzodiazepines, also known as 'benzos,' has increased more than four-fold since 1996 — a public health problem that has gone under the radar," said Dr. Marcus Bachhuber of the Albert Einstein College of Medicine in New York, who helped lead the study.

"Overdoses from benzodiazepines have increased at a much faster rate than prescriptions for the drugs, indicating that people have been taking them in a riskier way over time."

Benzodiazepines are extremely popular drugs in the U.S.

More than 5 percent of U.S. adults fill a benzodiazepine prescription every year, for conditions such as anxiety, mood disorders and insomnia.

They're known to be highly addictive and, in 2013, nearly a third of the 23,000 people who died from prescription drug overdoses were taking them.

Bachhuber's team looked at large health surveys to find trends in their use and abuse.

"Between 1996 and 2013, the number of adults filling a benzodiazepine prescription increased 67 percent, from 8.1 million to 13.5 million," they added.

They found a similarly large increase in the number of pills each adult was prescribed.

It's not clear why overdoses went up so much. It could be people are taking the drugs for longer times, raising the odds that they'll eventually overdose. Or it could be the pills are getting to people who don't have prescriptions, the researchers wrote.