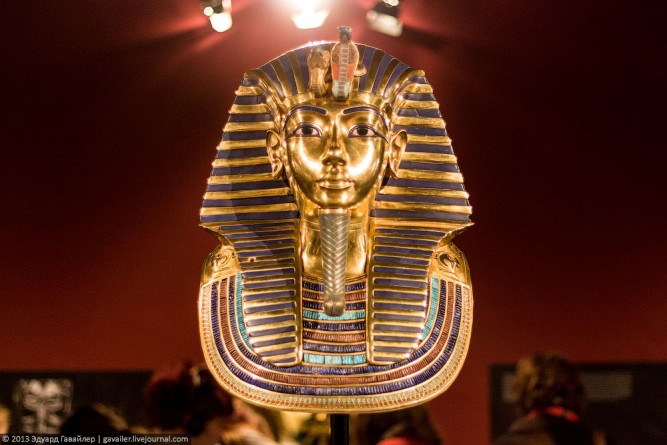 Eight Egyptians may head to trial over bungled repairs to the gold mask of King Tutankamun, a major tourism draw for the country.

Egyptian prosecutors on Saturday alleged the employees of Cairo’s Egyptian Museum “dealt recklessly” with the 3,300-year-old artifact, Egyptian media reported. Investigators want to know how the beard on the young pharaoh’s burial mask became detached and why restoration staff reaffixed the piece using an unseemly amount of epoxy during its restoration in 2014. Prosecutors also said staffers scratched the piece while attempting to remove excess glue.

The employees, including the former museum director, face charges of negligence and violating professional standards.

The antiquity was discovered in Tutankhamun's tomb by British archaeologists in 1922 and is one of the largest draws for visitors to the museum.

The mask has since been repaired again by professionals in Germany.