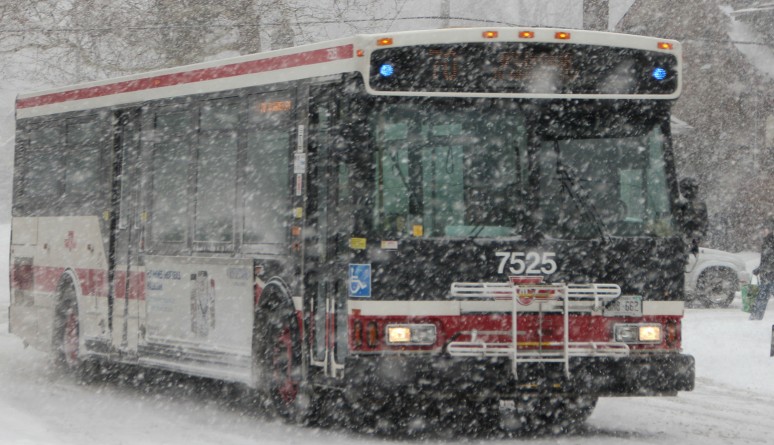 It's been spring for nearly three weeks, but another dose of wintry weather is about to hit parts of the tri-state.

Storm Team 4 says that after a blustery day Friday, snow could hit parts of the region Saturday as a slushy system moves through the region. The wintry weather would be the latest blow in what has so far been an unseasonable start to spring.

The system is expected to drop some snow, a wintry mix or cold rain on the entire tri-state, with the heaviest snow totals -- anywhere between a dusting and 2 inches -- coming in areas at higher elevations.

The storm is expected to generate its own cold air, and Storm Team 4 says the mercury is unlikely to climb above the low 40s in New York City on Saturday.

Once the storm moves out, Storm Team 4 says things will warm up a bit. Highs will rebound into the upper 40s on Sunday.

It'll be in the mid 50s for most of the work week, and by Friday, temperatures should hit 60.