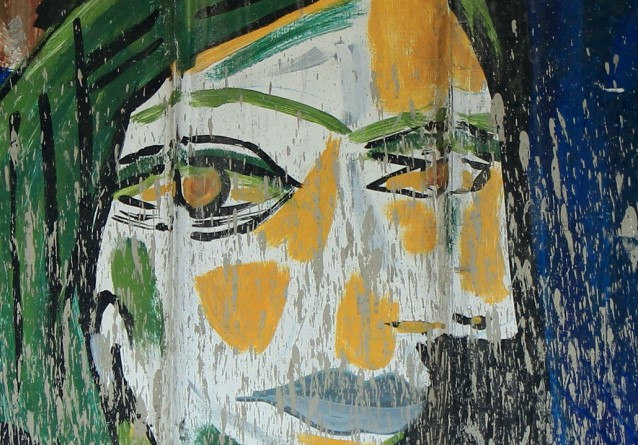 There’s rich — and then there’s the kind of rich when you don’t even know someone stole your Picasso!

Billionaire socialite Wilma “Billie” Tisch is suing a Florida gallery owner for trying to sell a $1 million Picasso that was stolen from her Manhattan home — sometime after December 2009, according to court papers.

Tisch, 88, only recently discovered the 1928 portrait of the famed painter’s mistress Marie-Therese Walter was missing.

The Miami gallery owner, Kenneth Hendel, is flabbergasted by the socialite’s belated realization.

“When is too rich too rich to not notice you’re missing a Picasso for 10 years?” Hendel said.

Forbes has pegged Tisch’s net worth at $1.41 billion.

She last saw the 14-inch-by-7½-inch canvas in 2009 when she had it appraised by Christie’s while it was on display at her Fifth Avenue apartment, her suit says.

The widow of real estate magnate Laurence Tisch owns at least one other work by the renowned abstract painter, a larger canvas titled “Femme assise” (“Woman sitting”) and valued at $2.5 million in 2009.

When Tisch finally realized the smaller work, “Tete,” was gone earlier this month, she discovered it had been put up for auction by Sotheby’s in 2013 but never sold. The auction catalog says that Laurence Tisch, who died in 2003, had sold the painting to a private collector, Mahmoud Antar of Miami. The catalog doesn’t list a transaction date.

Tisch has searched her personal files and “found no record reflecting any sale or gift of the work,” her Manhattan civil suit says. Tisch and her financial manager Barry Bloom weren’t aware of the failed Sotheby’s sale at the time, according to her suit.

The established Warhol dealer says he checked a stolen property registry and combed through police reports before purchasing the piece.

He recently had the artwork shipped to a “safe, secure, insured location,” over the wealthy widow’s objections, he told The Post, refusing to say exactly where it’s being held.

Tisch is asking a judge to block Hendel from moving or selling the piece, fearing that he is trying to unload it on the black market.

“The work is a rare and unique painting that would by definition be impossible to replace,” Bloom fumes in court papers.

The oil painting was a gift from the heiress’ late husband in 1965.