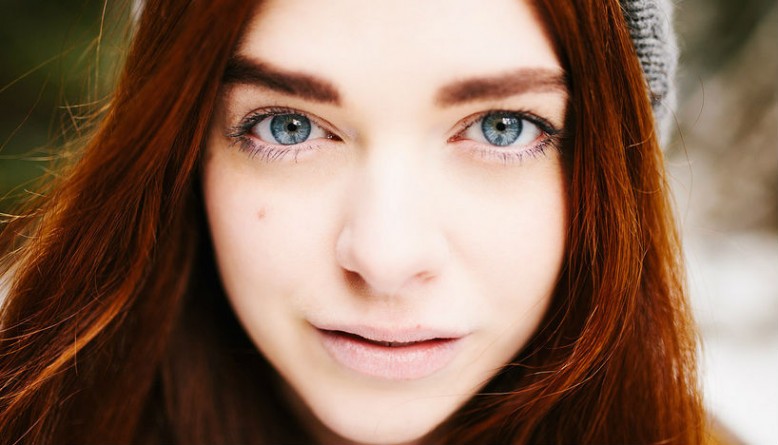 Scientists say they have made a leap in knowing why some people retain their youthful looks while others age badly.

They found the first part of human DNA - the genetic code - that seems to affect how old people look to others.

The mutations, reported in the journal Current Biology, were in the genetic instructions for protecting the body from UV radiation.

But these can also lead to red hair, and experts caution the findings may be confused by eye, skin or hair colour.

The study into "perceived age" was organised by the Erasmus University Medical Centre in the Netherlands and Unilever.

Dr David Gunn, a senior scientist at the company, said perceived age was a phenomenon everyone was familiar with.

He told the BBC News website: "You meet two people you haven't seen for 10 years, and you happen to notice one doesn't look a day older than you remember and then the other person you think 'Wow what happened to them?'."

Images of the make-up free "naked-face" of 2,693 people were independently assessed to see what age people thought they looked. This was compared with their true age.

The next stage of the research was to scour the 2,693 people's DNA to find any differences or mutations that were more common in those who looked younger than they really were.

All the evidence pointed to the MC1R gene - it is critical for making melanin, which affects skin pigmentation and protects against UV radiation from the Sun.

But the gene comes in many different forms, or variants, many of which cause red hair - hence the nickname "the ginger gene".

The study suggested some variants of the gene led to people looking, on average, two years younger than those with other forms of MC1R.
Prof Manfred Kayser, from Erasmus, told the BBC News website: "The exciting part is we actually found the gene, and that we did find the first means we will be able to find more.
"It is exciting because this is a well known phenomenon that so far cannot be explained - why do some people look so much younger?"
However, the researchers cannot explain why MC1R has such an effect - they tested ideas that the different variants might alter skin damage from the sun, but this did not appear to be the case.
What causes wrinkles and can you do anything about it?
Prof Ian Jackson, from the UK Medical Research Council's Human Genetics Unit, said the study was interesting, but had not found the fountain of youth.
He said: "MC1R is the major gene involved in red hair and pale skin, and what they're trying to say is it's got an impact on making you look slightly younger that isn't to do with paler skin, but I'm not so sure."
The researchers say they adjusted their data to account for different skin tones.
But Prof Jackson said: "The question is how well are they adjusting for that - what about hair colour and eye colour - my gut reaction is what they're looking at is an aspect of pigmentation.
"I would suspect people who have paler pigmentation would look younger and that might be paler skin or bluer eyes or blonde or red hair."

More research is planned, but Dr Gunn hopes the findings will eventually lead to a product to make people look younger.

"This is the first genetic study ever of perceived age, ideally we'd want something to boost this gene for everybody," he said.

However, it is far from clear whether it will be possible to lower someone's "perceived age".

Also commenting on the study, Prof Tim Frayling, from the University of Exeter, said: "This is an interesting finding that shows how genetics can influence the ageing process independently of developing disease.

"However, whilst interesting, the authors admit that they need to find more genetic variation to have any chance of predicting someone's appearance from DNA alone."