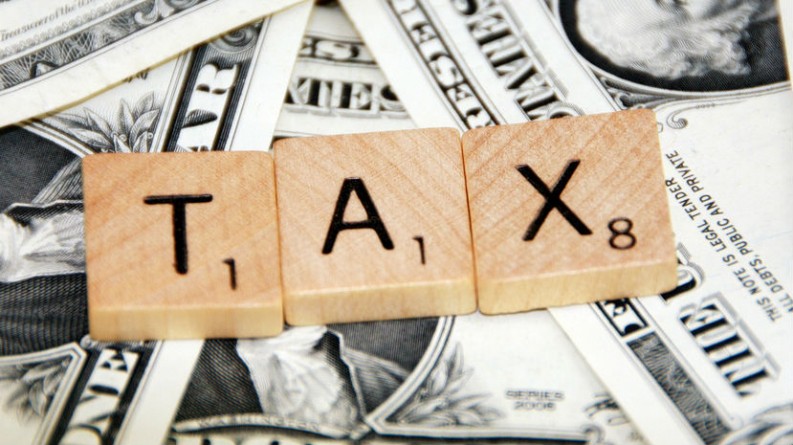 Americans will collectively spend more on taxes this year than on food, clothing, and housing combined, according to a new report from the Tax Foundation.

The staggering revelation has refreshed a debate on what each presidential candidate is bringing to the table when it comes to tax reform, said Dagen McDowell. Cost of Freedom’s Bulls & Bears panel reacted Saturday morning.
All the political infighting we’ve been seeing lately is the reason “the effective tax rate has stayed basically the same since the 1950s,” said John Layfield. “The wealthy are getting benefits from politicians, and the burden is falling on the middle class,” he added. “Nothing has changed, and these politicians are just trying to get elected. I don’t think any of them even really care about policy going forward. They just want to be in the White House.

Suzy Welch said the country has gotten so popularized that “it’s going to be pretty hard to find consensus on what our tax code should be...But let’s have the fight,” she urged. “Let’s talk about the real stuff, the stuff that really matters. Because we can’t continue the way we are. Let’s have that fight, and let’s have that discussion.”