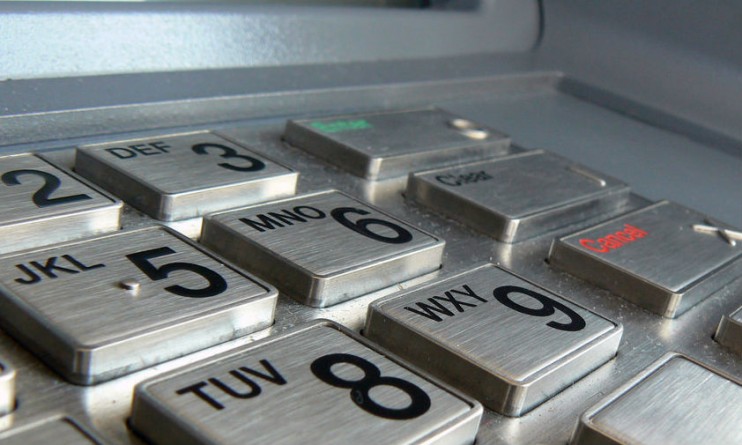 Police say 23 people who used their debit cards at supermarkets in Manhattan had their money stolen in an ATM skimming spree between February and March.

Police are searching for four suspects, who allegedly removed the victims' money from their bank accounts at ATMs in Manhattan and Queens.

Police said the skimming devices had been placed inside two supermarkets in Manhattan, and the suspects later used the stolen credit and debit card numbers and corresponding PINs to forge cards.

Police could not immediately give the locations of the supermarkets.

The victims reported their money stolen between Saturday, Feb. 27 and Tuesday, March 29.

Anyone with information on the suspects pictured is asked to contact Crime Stoppers at 800-577-TIPS.