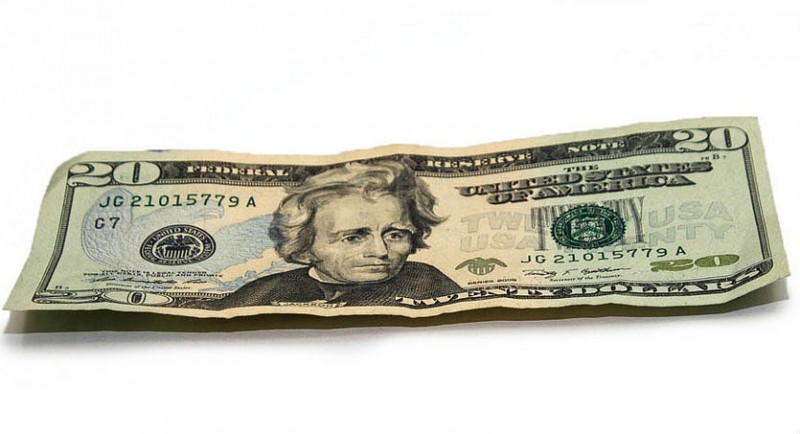 Sources told Politico that Alexander Hamilton will remain on the front of the $10 bill, but that members of the women’s suffrage movement will be added to the back. Depictions of civil rights era leaders will be incorporated into the $5 bill, as well.

Plans were originally floated to redesign the $10 bill to replace Hamilton with a portrait of a female historical figure, but the idea sparked outrage among fans of the Founding Father — most of whom came out of the woodwork last year after the hip-hop Broadway musical about his life became a smash-hit. Hamilton was founder of The New York Post.

Critics, instead, suggested that it was Jackson who deserved to be booted off the $20 bill, citing the former president’s role in moving Native Americans off their land in the 1830s.

An online petition posted by the advocacy group “Women on 20s” last year urged the administration to replace the 19th century Democrat with Tubman, who famously led runaway slaves to freedom along the Underground Railroad.

More than 118,000 of the 609,000 people surveyed for the petition chose the Civil War abolitionist to be the face on the $20 bill, with hopes that it would be changed by 2020 — the centennial of the passage of the 19th Amendment, which granted women the right to vote.

Even though there are currently 8.6 billion $20 bills in circulation, sources told Politico that the new designs should be ready for print by then.

The new currency marks the first time a female historical figure will be on U.S. paper currency since Martha Washington appeared on a $1 silver certificate late in the 19th century.

Reaction to the change was widely positive.

“If this is true, great news! Tubman on $20 is the right call,” tweeted Sen. Jeanne Shaheen (D-N.H.). “The redesign needs to happen as soon as possible. Women have waited long enough.”