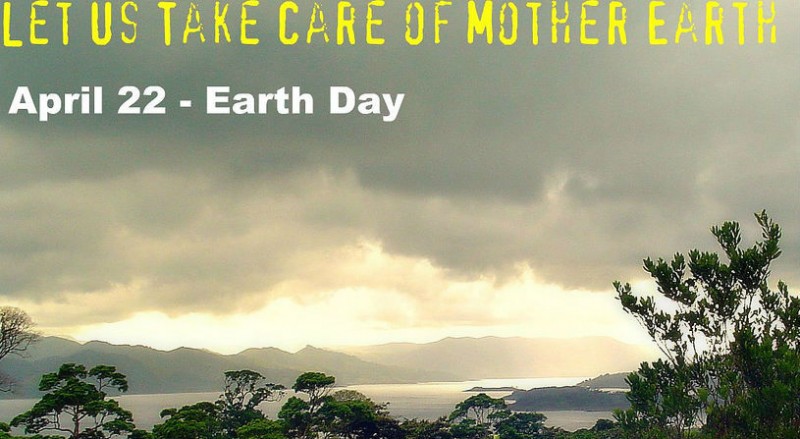 New Yorkers are being encouraged to go car-free for Earth Day.

New York City officials hope commuters ditch their car keys and use a bike or mass transit to get around on Friday as part of Car Free Day.

The city is closing off a portion of the city to cars including Broadway between the Flatiron Building and Union Square; streets near Washington Square Park; and four blocks of Wadsworth Avenue in Upper Manhattan.

Bike- and ride-sharing companies, along with cab companies, are offering promotions as well.

Officials say they want the event to reduce emissions and bring attention to the need for more investment in mass transit.

Mayor Bill De Blasio is even getting in on the action, saying he'll go without a car on Friday whenever feasible.