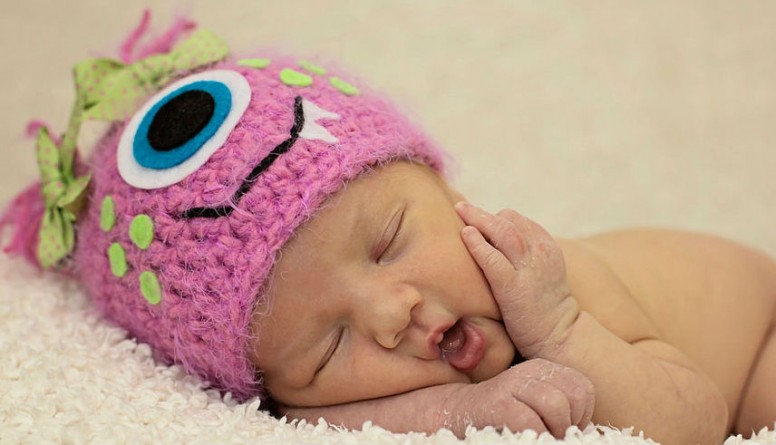 For the first time since 1914, the Underdahl family can send out an "it's a girl" baby announcement!

The couple, who have known each other since grade school, have a 22-month old son, but when they found out they were pregnant again, they had their fingers crossed it was a girl.

According to Ashton, she and her husband decided to find out their baby’s gender at 16 weeks because they couldn’t stand the suspense.

"I remember when we found out that it took a mental adjustment," Ashton said. "We had prepared for boys, so it was shocking when we found it was a girl."

The whole Underdahl family is overjoyed after four generations of only boys. Aurelia Marie’s grandfather, Conrad, is thrilled.

“Maybe it took more than 100 years to create perfection," Conrad said. "She's a cutie. We've been spoiling her a bit because it's just different finally holding a baby girl."

The parents are adjusting to life with a girl pretty well.

"She's pretty quiet, so apparently girls are different than boys in our line," Scott said. "She'll just be our little princess, our cream of the crop," Ashton added.