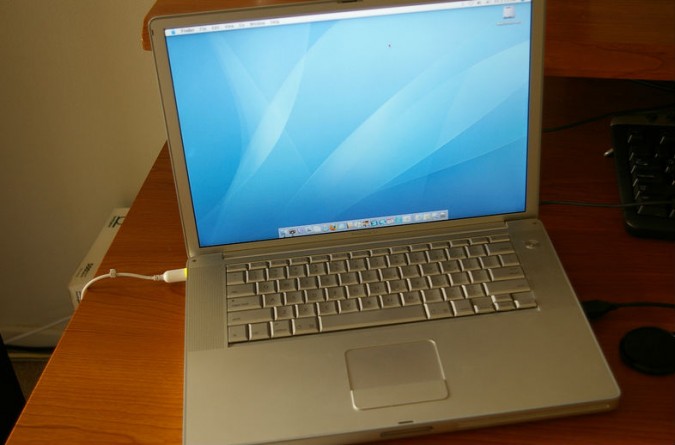 An email from a concerned friend of a suicidal student in Verona, Italy, mistakenly went to a police department of the same name in New Jersey, but authorities say it helped save the woman.

Verona, New Jersey, police Chief Mitchell Stern says the department received an email April 14 from someone concerned about a student at the Verona Academy of Fine Arts in Italy.

He eventually got in touch with Interpol, which forwarded it to the state police in Italy.

The Italian Interior Ministry says the student was found with her wrists partially slit and with a half-empty bottle of antidepressants.

Stern says the email came from a student in the United Kingdom who says the woman told him in an online chat that she was going to harm herself.