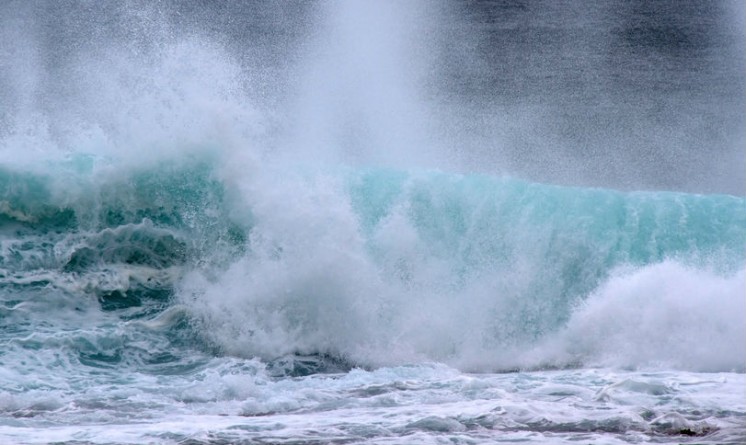 A dad drowned trying to save his 6-year-old daughter at a Florida beach — hours before he was set to lay his own father to rest.

William Moritz, 28, flew to Jacksonville for a weekend beach memorial service for his late father, who passed away two weeks ago.

But hours before the ceremony on Saturday, Moritz jumped into the choppy waters at Jacksonville Beach when his daughter was sucked underwater, according to a GoFundMe page set up by a family friend.

A tide pulled Maddy into the ocean and he dived in to get her out, as a result of saving Maddy’s life he ultimately lost his,” Nicole Doherty wrote on the page, which has raised $3,000 for his funeral expenses.

Maddy was transported to a local hospital and released later that night.

Her brokenhearted mother remembered Moritz as a dependable man who would do anything for his little girl.

“Bill was the most kindhearted, selfless person I knew,” Magan said in a statement to WSB-TV Atlanta. “He was the kind of person people were so grateful to have in their life and I was so lucky to have him in mine.

“His daughter was his world and he always spoke of her with a sparkle in his eyes,” she continued. “He took pride in being a father every day. Madelynn was his world. Such an amazing man who I now look to as my hero for courageously saving our beautiful daughter’s life.”

Magan is currently planning funeral arrangements for Moritz back in his hometown, Detroit.