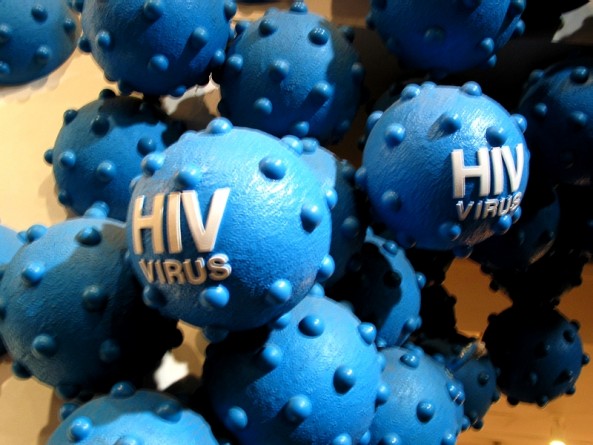 A cure for HIV and AIDS reportedly could be just a few years away after scientists have been able to successfully snip away the virus from infected cells and prevent the disease from returning.

Scientists at the Lewis Katz School of Medicine at Temple University are confident that within the next three years they will be able to start human trials, the UK Daily Telegraph reported.

American researchers have previously shown that it’s possible to edit genes to cut the virus from DNA cells entirely.

British experts believe that this treatment, which has only been tested in labs, would allow the body to effectively “cure itself from the inside,” the newspaper reported. Human immune cells that were tested in the labs have showed no alteration to any other part of the genetic code.