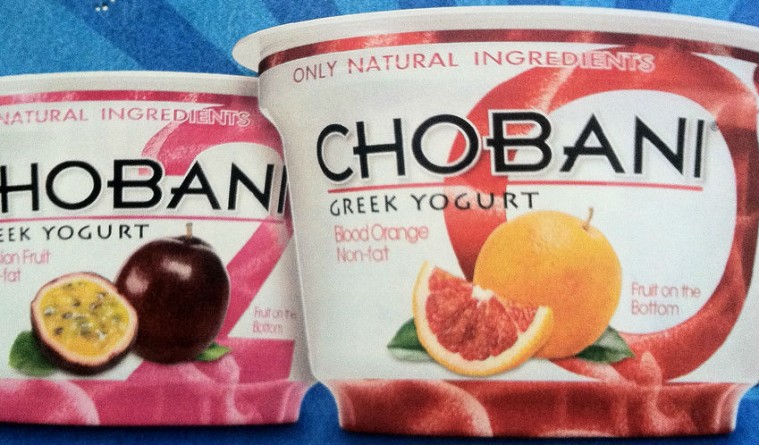 Chobani says it is giving its employees an ownership stake in the privately held company.

The Greek yogurt maker says the shares being distributed would amount to 10 percent of the company's future value in the event of a sale or initial public offering. It says each of its approximately 2,000 full-time employees will receive shares based on their role and time spent with the company.

Chobani says CEO and founder Hamdi Ulukaya is meeting with employees this week to tell about the plan in person.

"This isn't a gift. It's a mutual promise to work together with a shared purpose and responsibility," Ulukaya wrote in a letter to employees. The plans were first reported by The New York Times.

Chobani has helped lead the surging popularity in Greek yogurt, but has faced more competition in recent years.