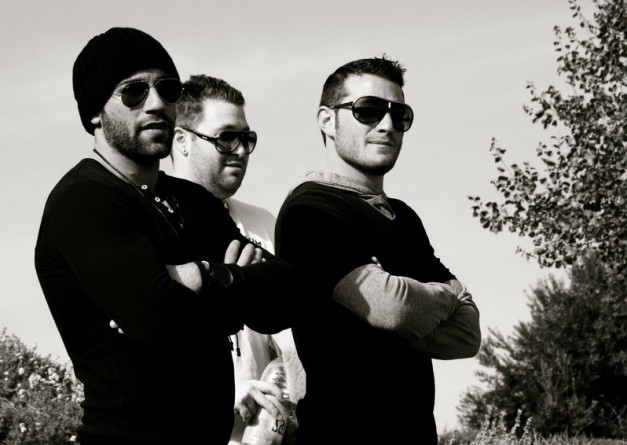 Suspected members of the Grape Street Crips, a notorious street gang operating in Newark, were arrested Thursday morning as part of an effort to stem the spate of violence that has marred the New Jersey city in recent months.

FBI and DEA agents, Newark police, and officers from the Essex County Sheriff’s Department raided several locations and took suspected gang members into custody, including its reputed leader, officials said. The gang is a subsect of a Los Angeles-based street gang of the same name.

"The people of Newark should not have to endure that kind of violence or the fear that it breeds," U.S. attorney Paul Fishman said in a statement.

Andrew Campi, acting director of the New Jersey FBI, said the bust brings Newark closer to "dismantling one of the most violent street gangs in this city."