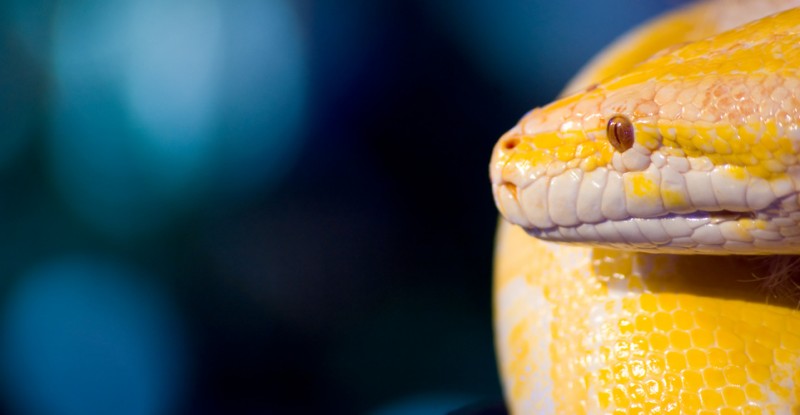 Animal control officers in Riverside received a call from workers at the dump who said a huge snake was found in one of the loads.

The snake had likely died of natural causes and then was illegally dumped, according to Riverside County Animal Control. But officials did not know the exact cause, and said it would be difficult to determine exactly how it died.

The monster python was to be properly disposed by animal control.

In the past, animal control said Burmese pythons would escape their owner’s homes and would be found alive. In those cases, Riverside County Animal Control would impound the reptiles.

Burmese pythons can separate their jaws to swallow an animal four to five times as wide as their heads, according to the National Zoo.

The Burmese python is one of the six largest snakes in the world, and on average grow to 16 feet long. They can weigh up to 200 pounds. Female pythons are usually larger than male pythons, according to the National Zoo.