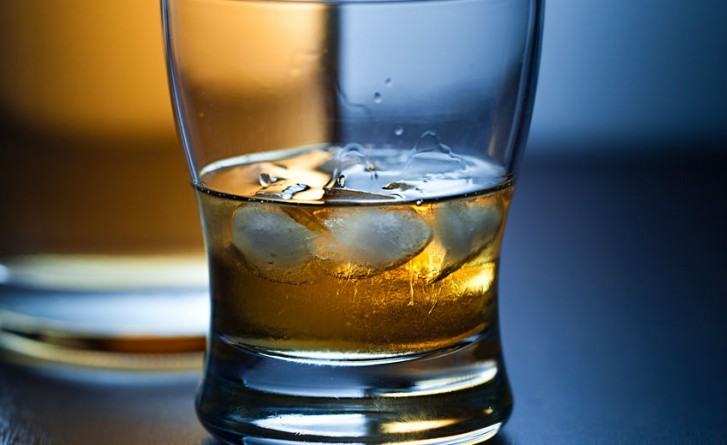 If you can serve your country, you should be able to have a drink too, says one lawmaker in New Jersey.

Carroll recently introduced the measure, saying it’s wrong that an 18-year-old can serve in the military but not be allowed to buy alcohol. The bill seems unlikely to pass, since lowering the drinking age would cost the state millions of dollars in federal highway funds.

“You’d think that our law enforcement officers would have better things to do with their time than police this type of thing. For example, you’re 17 years old, you sneak in a beer… That’s a problem for your parents, not a problem for the police,” Carroll told 1010 WINS.

Carroll concedes that the loss of federal money has stopped previous efforts to lower the drinking age. But he says “you have to have a line drawn somewhere.”

“If you’re mature enough to do lots of other things, like serve in the armed forces, buy a house, vote for president… you should be mature enough to make a determination whether or not to buy a six-pack,” he said.

“I would agree with that,” Dezso Benyo said, “The drinking age was 18 years for us, so if you can serve your country, absolutely.”

But workers at the ale house were split.

“If you could always have it then you don’t try to get that fake I.D. and try to sneak when you’re not of age,” chef Roel Devilla said.

Opponents pointed out that a lower drinking age would cost New Jersey millions in federal funding.

The National Minimum Drinking Age Act, a 1984 federal law, calls for cutting highway funding for states that reduce their drinking age below 21. That measure was sponsored by the late Frank Lautenberg, a New Jersey Democrat who backed it in the U.S. Senate.

Some people say the law is reason enough to reject Carroll’s bill, including one liquor store owner.

“I think the maturity goes up when a person is 21,” Prabhakr Amin said.

Carroll said it might make sense to amend federal law as well.

“Perhaps petition our congressmen to take a position that changes the law federally so that states that wish to chart their own courses are not punished,” he said.

The next step for the bill will be a committee, but it could be years before the bill ever becomes law.