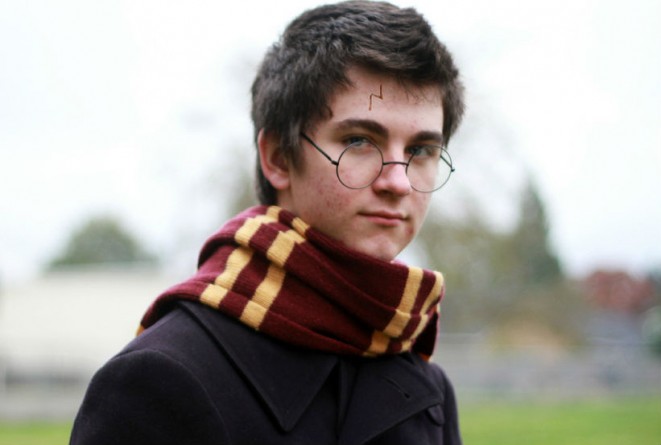 Harry Potter fans around the world have been given a magical gift.

J.K. Rowling's Pottermore website announced Wednesday that the script for the upcoming Harry Potter and the Cursed Child play, which picks up the story of the boy wizard 19 years after the final book in the series, will be published as a print and e-book in July.

The publishing of the script will coincide with the play's world premiere on London's West End this summer, and the script that is published (the Special Rehearsal Edition) will be the version of the play that runs during its preview performances (theatrical productions often tinker with scripts as the rehearsal process goes on). A Definitive Collector’s Edition of the script-book will be published with the final script at a later date. The book will be published by Scholastic in the USA.

Harry Potter and the Cursed Child will open as a two-part play in London this summer, based on an original new story by J.K. Rowling, Jack Thorne and John Tiffany. It is officially the eighth story in Potter canon. Jamie Parker has been cast as Harry, Noma Dumezweni and Paul Thornley as Ron. The play will pick up after the epilogue in the final Potter book, Harry Potter and the Deathly Hallows, which sawHarry, Ron and Hermione waving off their young children as they boarded theHogwarts Express, 19 years after defeating Voldemort as teenagers.

News of the script-book will likely be greeted happily by fans, as tickets for Cursed Child have been nearly impossible to get. The first day of ticket sales saw fans waiting in digital lines tens of thousands of people long. And, since the play is only scheduled at the moment for a limited London run, the book opens up the story to audiences around the world.

Potter fans also have a movie to look forward to this year, when Fantastic Beasts and Where to Find Them hits theaters on Nov. 18. The film, starring Academy Award-winnerEddie Redmayne, is a prequel of sorts, taking place decades before Harry Potter was born. Warner Bros. has planned a trilogy for the movie, which was scripted by Rowling and is based in part on her short book of the same name.