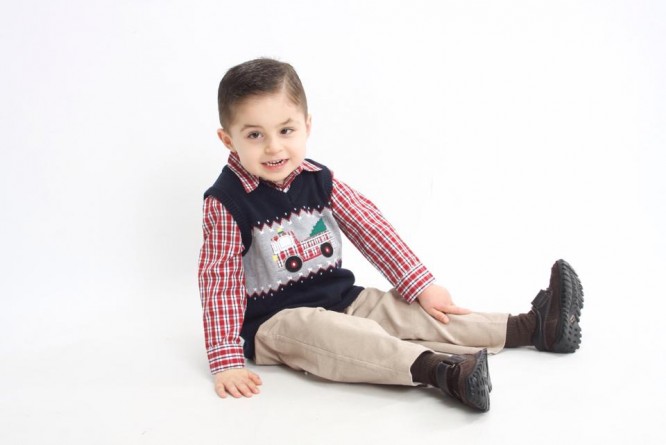 It took a little dog named Charlie to rouse the spirits of a 5-year-old boy named Roman, who's undergone multiple surgeries in his young life for a rare tumor. Now Charlie's missing, and all Roman can do is wonder where his best friend went.

Roman Ducalo of Staten Island was born with mesenchymal hamartomas of the left chest wall, a condition in which tumors grow out of the bone.

"They run havoc on the system and in really bad places," said his mother, Lauren Ducalo.

Roman, who just had this 20th surgery, has titanium ribs as well as rods in his back. Since birth, his physical movement was limited.

Then Charlie came along.

With the help of the Maltese, Roman was soon doing things his mother could never have imagined.

"It's just him playing and being like a regular, normal little boy," said Ducalo. "Rolling over, he's playing with the dog, crawling after him, running after him."

In just months, with Charlie's help, Roman has made incredible strides. But now Charlie's gone, and his mother fears it will halt Roman's progress.

"He's not on the floor, he's not moving, he's constantly worried about him," said Ducalo.

Ducalo said her mother went out for dinner recently and left the door unlocked. When she returned to their Willowbrook home, the Maltese was gone. Charlie has never run away before, Ducalo said, prompting her to wonder if someone stole him.

"We just want the dog back to make a family complete again," she said.

If someone has found the dog, Ducalo is pleading for his return.

"Thank you for taking in the dog. Thank you for looking after him, but there's also a family that wants him back. Especially a little boy," she said.

"I love him a lot. I hope he doesn't get stuck in the woods," the boy said.

The family is offering a $1,000 reward. Anyone with information can message them through their Facebook page.