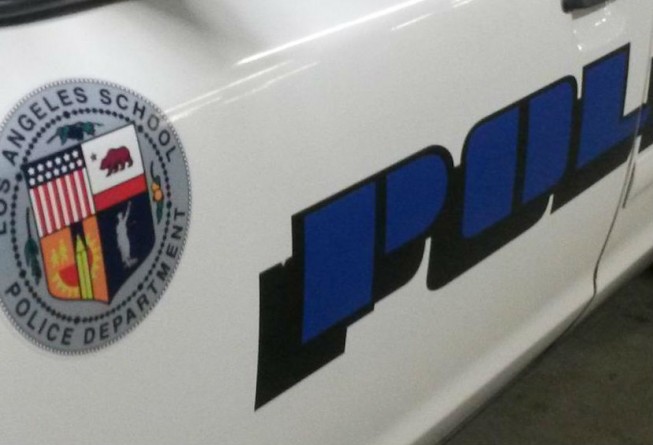 Two schools were placed on lockdown Friday after a possibly armed man barricaded himself inside a nearby home in Lincoln Heights, officials said.

At about 5:30 a.m., officers responding to a call of an assault with a deadly weapon spotted a man with a gun in the 200 block of South Avenue 18, according to the Los Angeles Police Department.

SWAT team members arrived at the scene where police said the man refused to come out of the home.