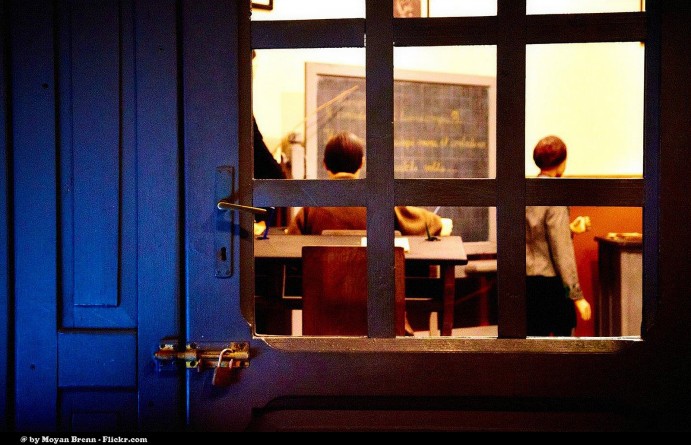 The superintendent for Bayonne's school district says the accusations didn't involve students and weren't directly related to their employment with the district.
Officials say both have been suspended until a determination can be made on whether further action is necessary.