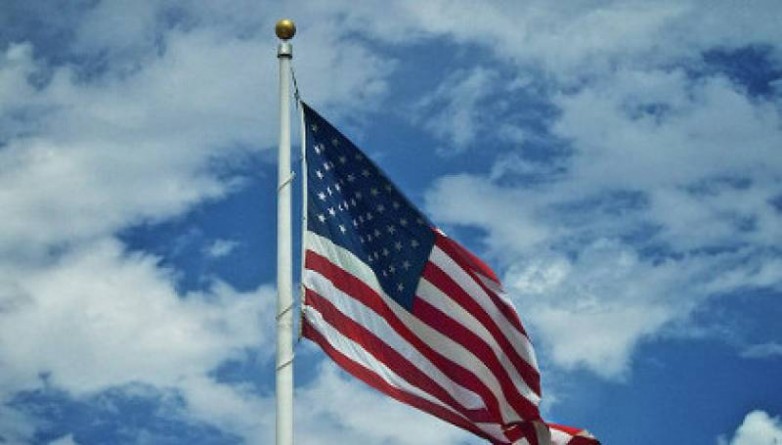 The son of a NYPD detective who was paralyzed in 1986 has been promoted from police officer to detective.

Conor McDonald was honored Friday, according to the Daily News of New York. The 28-year-old wasn't born when his father Steven was shot by a bicycle thief in Central Park.

Steven McDonald publicly forgave his attacker and says he thinks he survived to help young people and teach forgiveness.

The elder McDonald, dressed in his police uniform, attended the ceremony for his son.

Conor McDonald told the newspaper the promotion was very emotional. His new shield number is the same as a friend of his father who helped spur his recovery.