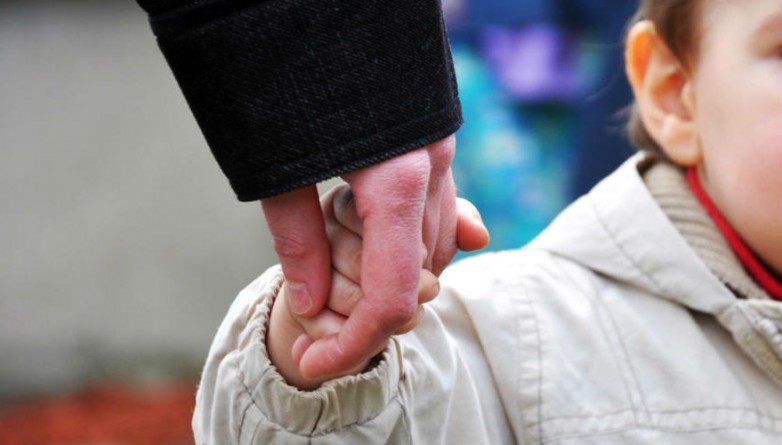 An 11-year-old girl was almost kidnapped while she was standing at a Brooklyn bus stop, police said.

The girl was waiting at a bus stop on Rogers Avenue near Albermarle Road in Flatbush at about 5:40 p.m. when she was approached by a man who offered to give her a ride home.

The man, approximately 40-years-old, pulled up to the bus stop in a gray van, offered her a ride, and when the girl refused he stepped out of the car and tried to grab her, police said.

The 11-year-old ran back to her nearby school and alerted safety agents, who called 911, police said.

The girl told police her would-be attacker had a wooden stick in his hand at the time of the attempted kidnapping.

Police are looking for a 40-year-old man wearing a gray baseball cap and driving an old, rusty, gray van.

Anyone with information about the suspect should call Crime Stoppers at 1-800-577-TIPS.