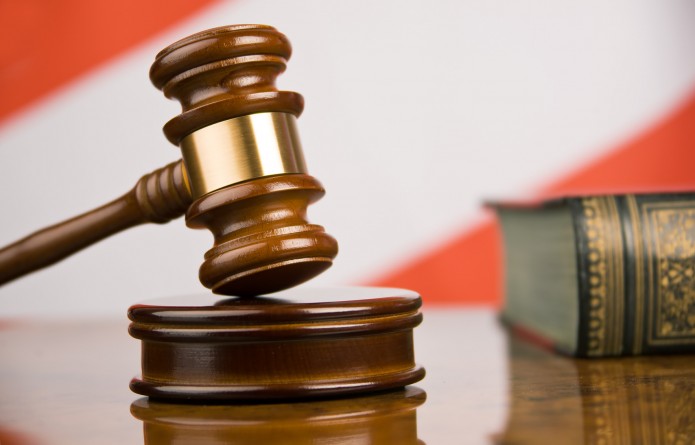 A Westchester County mother and onetime nurse admitted to playing a role in the death of her 6-year-old daughter, who had ingested a fatal cocktail of prescription and over-the-counter drugs on Easter before being found unconscious by father.

Carr's father called 911 when he couldn't wake her from her bed at their home in Croton on Easter Sunday. Dymes was found unconscious and kneeling on the floor next to her daughter's bed.

Authorities say Carr had ingested a fatal dose of Benadryl, morphine and diazepam, a powerful benzodiazepine first marketed under the brand name Valium.

Prosecutors say Dymes knew the drugs would cause her daughter's death. Authorities found the drugs, along with an open bottle of alcohol and two handwritten notes, in the room where Carr's body was found.

She'll be sentenced at a hearing on April 12. She faces up to 4 years in prison.