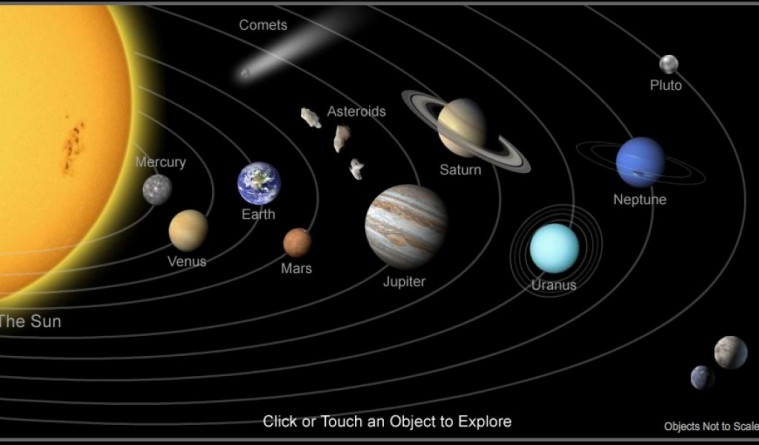 Caltech astronomers have found what they call theoretical evidence of a giant ninth planet in the solar system.

The object, called Planet Nine, has an elongated orbit -- much longer than Earth's -- that reaches the outer limits of the solar system, according to Caltech researchers Mike Brown and Konstantin Batygin. It has a mass about 10 times that of Earth.

"All those people who were mad that Pluto is no longer a planet can be thrilled to know that there's a real planet out there still to be found," Brown said.

The researchers planned to provide an update Wednesday morning at Caltech.

The team at the Southern California research institute made the discovery as they studied characteristics of objects in the far reaches of the solar system. How those objects traced a path through space in relation to each other suggested evidence of a planet.

"We realized that most of these objects beyond Neptune and beyond Pluto, they all go around the sun and they're all sort of pointing off in different directions," said Brown. "But the most distant objects all swing out in one direction in a very strange way that shouldn't happen. We realized that the only way we could get all of them to swing in one direction is if there is a massive planet, also very distant in the solar system, keeping them in place while they all go around the sun."

Planet Nine sits somewhere between Neptune and Earth in terms of size. It's orbit differs from other planets, which have a more circular pattern.

Instead, the object makes elongated loops at a rate of about once per 20,000 years. The orbital period of Jupiter is about 10 years.

"We have nothing like it in the solar system, so it's new for us," Brown said.