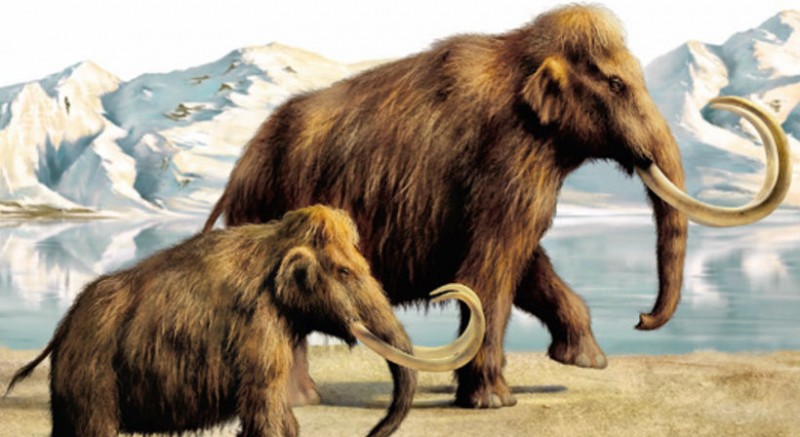 Construction workers have unearthed the bones of a mammoth and other ice age mammals on the Oregon State University football field.

Crews working on an expansion around Reser Stadium found a femur from one of the ancient cousins of elephants and bones from a bison and camel, all dating back 10,000 years.

“There are quite a few bones, and dozens of pieces,” said Loren Davis, an associate professor of anthropology at OSU who was called to the site following the discovery. "Some of the bones are not in very good shape, but some are actually quite well preserved."

A spokesman says the OSU archaeologist believes the 10-foot pit where the remains were found could have been a pond or watering hole.

Davis says sick animals often went to a body of water to die.

Davis says the find isn't unusual since thousands of mammoths and other long-gone creatures once roamed the surrounding Willamette Valley. “We had all of these types of animals in the Willamette Valley back then," she said.

Construction work has been moved elsewhere while experts examine the bones.

“It’ll be a great learning experience for them, to learn how to identify extinct animal bones,” Davis said. “It’s really an amazing find.”