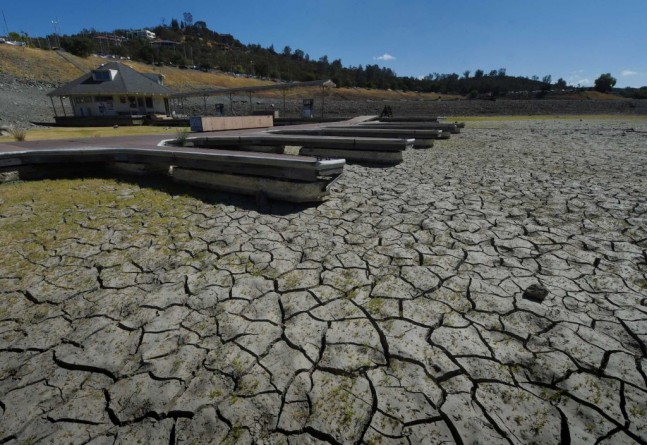 California's ninth-largest reservoir Lake Folsom reached its lowest levels ever in early December 2015. Later that month, it finally started to slowly fill back up and now has reached 25 percent capacity.

State water officials say that the drought could end this year. But for that to happen, as California enters the fifth year of the worst drought in the state's history, rains will have to continue arriving in pounding, relentless waves through April to fill depleted reservoirs and dry rivers and push the Sierra snowpack to at least 150 percent of normal.

It may seem incongruous to people that the authorities are extending the conservation regulation when they have rain and snow falling. Many experts say that if the state's big reservoirs fill, the drought will be over though it will be nearly impossible to convince Californians there is a drought emergency and water saving is needed, when they see water rushing over spillways and headed out to sea.