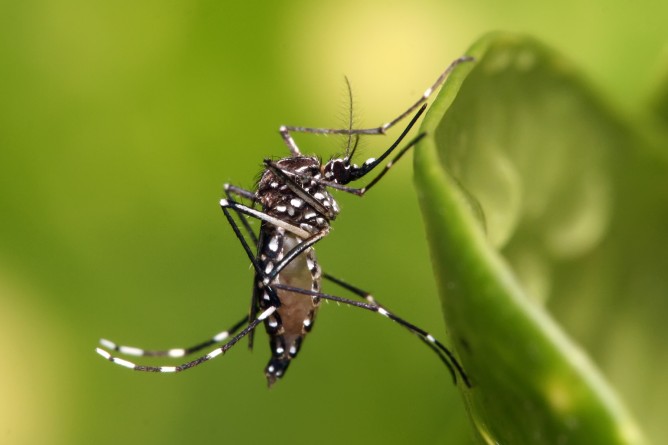 State health officials say three New Yorkers who had recently traveled outside the country have tested positive for the mosquito-born Zika virus.

Officials wouldn't say where the people had recently traveled, describing the locations as areas where the "virus transmission is ongoing."

The U.S. Centers for Disease Control and Prevention has expanded its warning for pregnant women thinking of visiting 22 destinations, most in Latin America and the Caribbean.

The virus has been linked with microcephaly which can leave affected newborns with unusually small heads and abnormal brain development.

Officials say one of the patients is fully recovered and the two others are recovering without complications.

They say the cases were tested in the Wadsworth Laboratory in Albany.