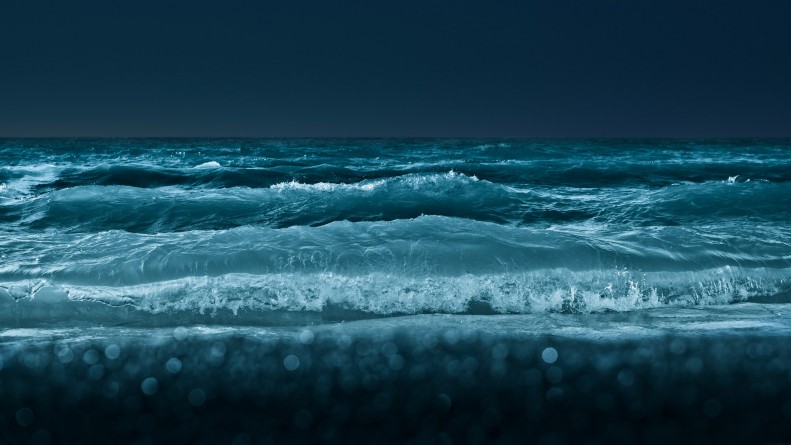 Search efforts for a missing boater were called off Saturday morning after the boat he was on capsized in the waters near Ventura, the U.S. Coast Guard said.

Two men were lobster fishing outside the Ventura Harbor around 8:39 p.m. Friday when their 15-foot skiff was hit with a 5-foot wave and overturned outside of the rock groin on Greenock Lane, adjacent to Marina Park, the Ventura County Fire Department said.

The two men, both in their 60s, attempted to swim to shore, but were separated, the fire department said.

According to fire officials, one of the men made it to shore and got help from a resident of Greenock Lane who called 911 when the other man was not found.

Ventura City firefighters began a multi-pronged search for the missing man — from the shore, in the ocean, on the jetty and in the air — with support from other agencies.

Six ocean swimmers were searching the surf line where the missing man was last seen when one of the swimmers was bumped by a 6-foot great white shark.

The Ventura County Fire Department said that while none of the rescuers were injured, all swimmers were removed from the water and the search continued from the shore and by air and boat.

The search for the missing boater was turned over to the Ventura County Sheriff's Department and the U.S. Coast Guard, and continued for more than two hours Friday.