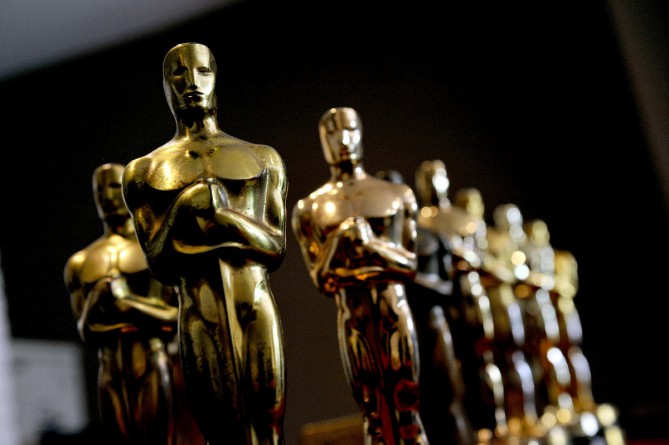 Leonardo DiCaprio, Sylvester Stallone and Jennifer Lawrence were among the nominees for the 88th Academy Awards, which were announced Thursday morning.

“The Revenant” topped all films with 12 nominations, including best picture, setting up best director nominee Alejandro Iñárritu for a potential repeat of last year’s “Birdman” success.

Best picture nominee “Mad Max: Fury Road” earned 10 nominations — including a nod for George Miller for best director — while “The Martian” raked in seven. “Spotlight,” “The Big Short,” “Room” and “Bridge of Spies” were also nominated in multiple categories.

The Oscars ceremony will take place on Feb. 28 and will be broadcast live on ABC at 7 p.m. EST.

The list of nominations for the 87th Academy Awards

Best documentary short subject
“Body Team 12”
“Chau, beyond the Lines”
“Claude Lanzmann: Spectres of the Shoah”
“A Girl in the River: The Price of Forgiveness”
“Lasy Day of Freedom”