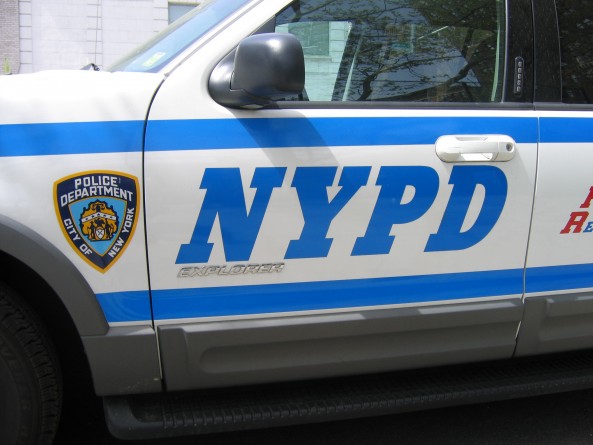 An NYPD sergeant who offered a homeless man aid got a punch in the head when things turned combative, police said Thursday.

Sgt. Gerard Griffith and Officer Marisol Santana were patrolling a northbound 6 train in Manhattan when they encountered Jose Gonzalez, 39 , stretched across several seats. The two cops asked how he was and if they could help him.

When he declined, they asked him to move along — and that’s when the man got upset and turned hostile, cops said.

Griffith had to pepper-spray Gonzalez, and the homeless man retaliated by punching him in the head, police sources said.

Santana then sprayed Gonzalez and cuffed him, sources said.

Gonzalez, who gave cops a nonexistent address, was hit with misdemeanor assault and other charges. He’s being held on $1,000 bail.