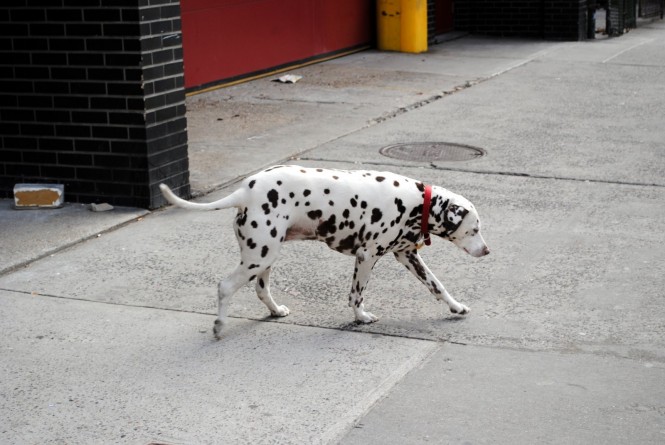 The Dalmatian given to a Manhattan fire station after seven of its members died in the Sept. 11 terror attacks has died, the FDNY announced.

The dog, named Twenty, was given to Ladder 20 by sheriff's deputies from Rochester in the months after seven firefighters from the NoLiTa firehouse died while working on the 35th floor of the office complex's north tower when it collapsed.

She served at the firehouse for the next 15 years and died on Tuesday.

Twenty was one of the many gifts and well-wishes for the station in the aftermath of the attacks. Iorio said.

"She really helped to build the morale in the years following 9/11. I can't say enough about what she did to help us. She went on all the runs, she'd jump in the truck, stick her head out the window and bark. She became a local celebrity," Iorio said.

Thousands of people took to Facebook to express their condolences and remembrances.