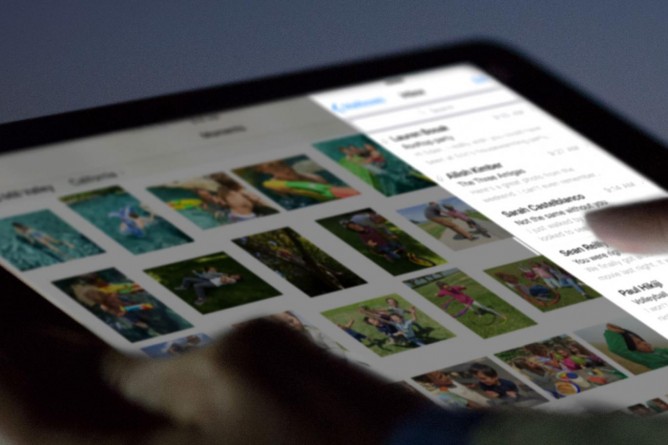 The new Night Shift mode automatically reduces the levels of blue light emitted by the devices in the evening, changing the screen to a warmer shade.

Studies show that exposure to bright blue light before bed can make it harder to fall asleep by disrupting the body clock, the technology giant said.

The feature will be included in the upcoming update to the operating software, iOS 9.3. It is not clear when the update will be rolled out.

'Night mode' uses the device’s clock and location to automatically switch the screen colour after sunset, before returning to the normal setting in the morning.

A similar feature dubbed Blue Shade was launched by Amazon in December for its Kindle Fire tablets, which also suppressing the amount of blue light reaching the eyes.