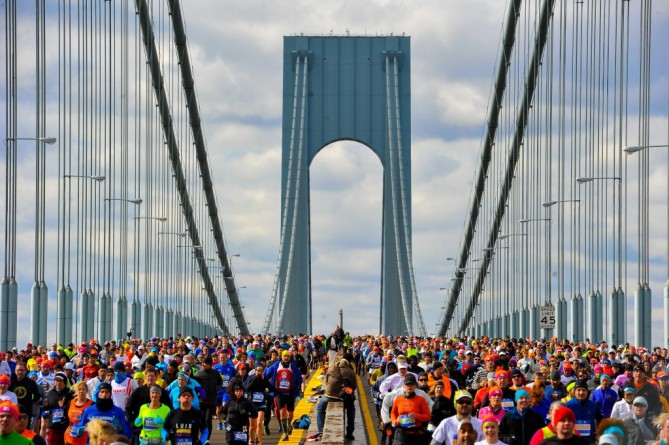 The month-long runner application window for both guaranteed and non-guaranteed entry will remain open through February 21.

The 46th running of the iconic race through the five boroughs, which is the premier event of New York Road Runners and the largest marathon in the world, will take place on Sunday, November 6 and will be broadcast live in the New York area on WABC-TV, Channel 7, and nationally on ESPN2.

Information regarding guaranteed entry is available at http://www.tcsnycmarathon.org/plan-your-race/run-in-2016.

The 2016 TCS New York City Marathon will feature the world's top professional athletes and a vast range of competitive, recreational, and charity runners, as well as thousands of volunteers and more than one million spectators lining the streets of New York City's five boroughs.